Home/Live Out of the Arena

LIVE OUT OF THE ARENA 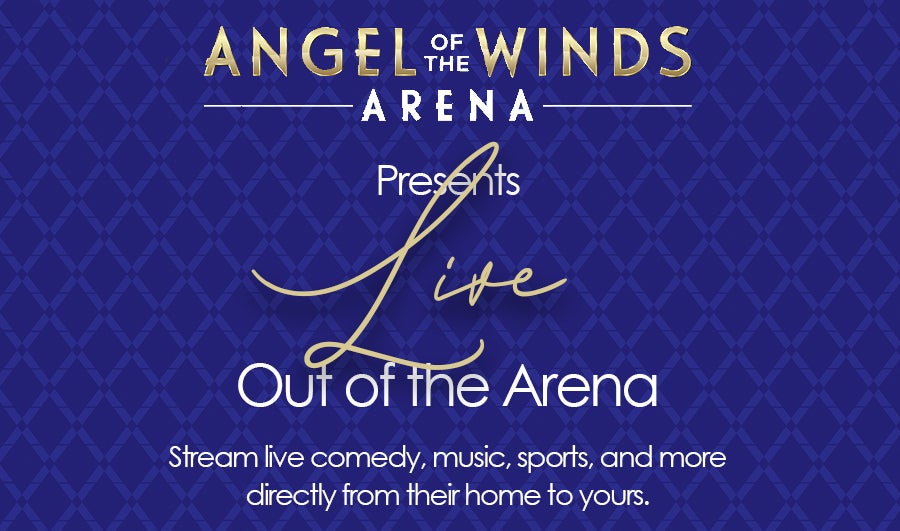 Angel Of The Winds Arena is now hosting weekly live streaming events to continue to be your entertainment and sports experience. Join us weekly from their home to yours.

The live stream will take place directly through the Angel Of The Winds Arena Facebook page. Event performers and dates listed below. 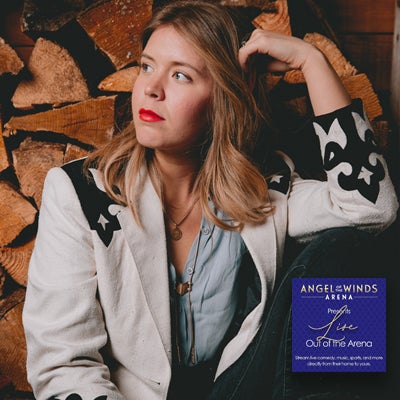 “The family quilt of Americana music is long and well worn. With stitches that took hold hundreds of years ago, the legacy of forlorn lyrics sung over spare, twinkling instrumentation depicting long nights, whiskey glasses and love that too often walks out the door extends further than any can remember. And it will continue well past anyone kicking up mud today. But with each passing sunset, we can see new patches added to the legacy. And the next name to be sewn in is FRETLAND. 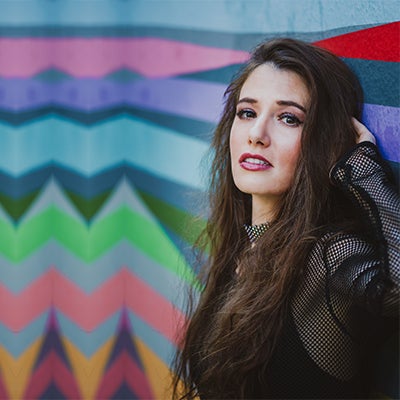 Kendal Conrad is a singer-songwriter from Pottstown, PA. She opened for Blake Shelton at the Dick's Sporting Goods Open to a crowd of 18,000 and performed a duet onstage with Keith Urban at Musikfest. She has sung the National Anthem for the New York Mets at Citi Field and the Philadelphia Phillies at Spectrum Field. She recently appeared on the Q on Fox 29, Good Day PA, and WFMZ 69 News. Her singles "Come to Your Senses" and "Leader of the Pack" have over 275,000 streams on Spotify. Her song "Leader of the Pack" was featured in viral photographer Jordi Koalitic's TikTok video with over 1 million views. 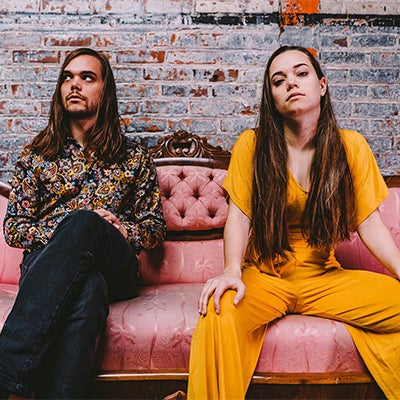 With vocal comparisons to Janis Joplin and Grace Slick and guitar work likened to Jimi Hendrix and David Gilmour, Jocelyn & Chris Arndt took their new record to #1 on the Jambands Top 30, placed 3 consecutive singles in the Billboard Triple A Top 40, and earned a national TV debut on NBC’s Today Show. The siblings, both recent graduates of Harvard University, have balanced college with performances coast to coast and recordings featuring special guests G. Love, Gov’t Mule’s Danny Louis, and Cory Wong of Vulfpeck. They’ve been featured at Sundance, Summerfest, SXSW, and Mountain Jam Music Festival, to name just a few, and garnered coverage from Baeble, Huffington Post, NowThis, Paste Magazine, People, Jam in the Van, Hollywood Reporter, and numerous others.

Alena Larie is an amazing young woman, who sings, writes, produces, and co-produces her songs bringing a fresh sound and perspective that is very impactful to those who listen to her music. Spend a few moments with her and you will know that God has placed an anointing on her life to be an instrument of His love, grace, and mercy through the songs and spoken words that she will share about love, life in everyday circumstances, and more.  So as you listen, at the sound of her beautiful voice,  you will feel inspired. 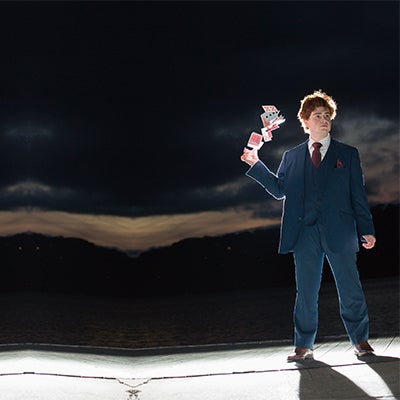 Alexander Morgan (you can call him Alex) has been practicing the art of magic for nearly his entire life (he was born in 1997, in case you wanted to do the math!). His interests in acting, comedy, history, and modernizing magic tricks & illusions that were created 100+ years ago make for a unique and unforgettable performance. 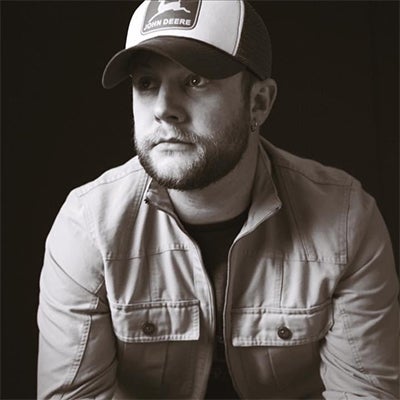 Dakota Poorman is a singer-songwriter from Maple Valley, WA and has been making his way throughout the states of Washington, Oregon, Montana, Texas, Nevada, California, Wyoming, and Colorado. Dakota entertains audiences with his unique style of "Red, White and Blue Collar" Country with his own original music and his interpretation of music by artists such as Eric Church, Hank Williams Jr., Bob Seger, Randy Rogers Band and Waylon Jennings. 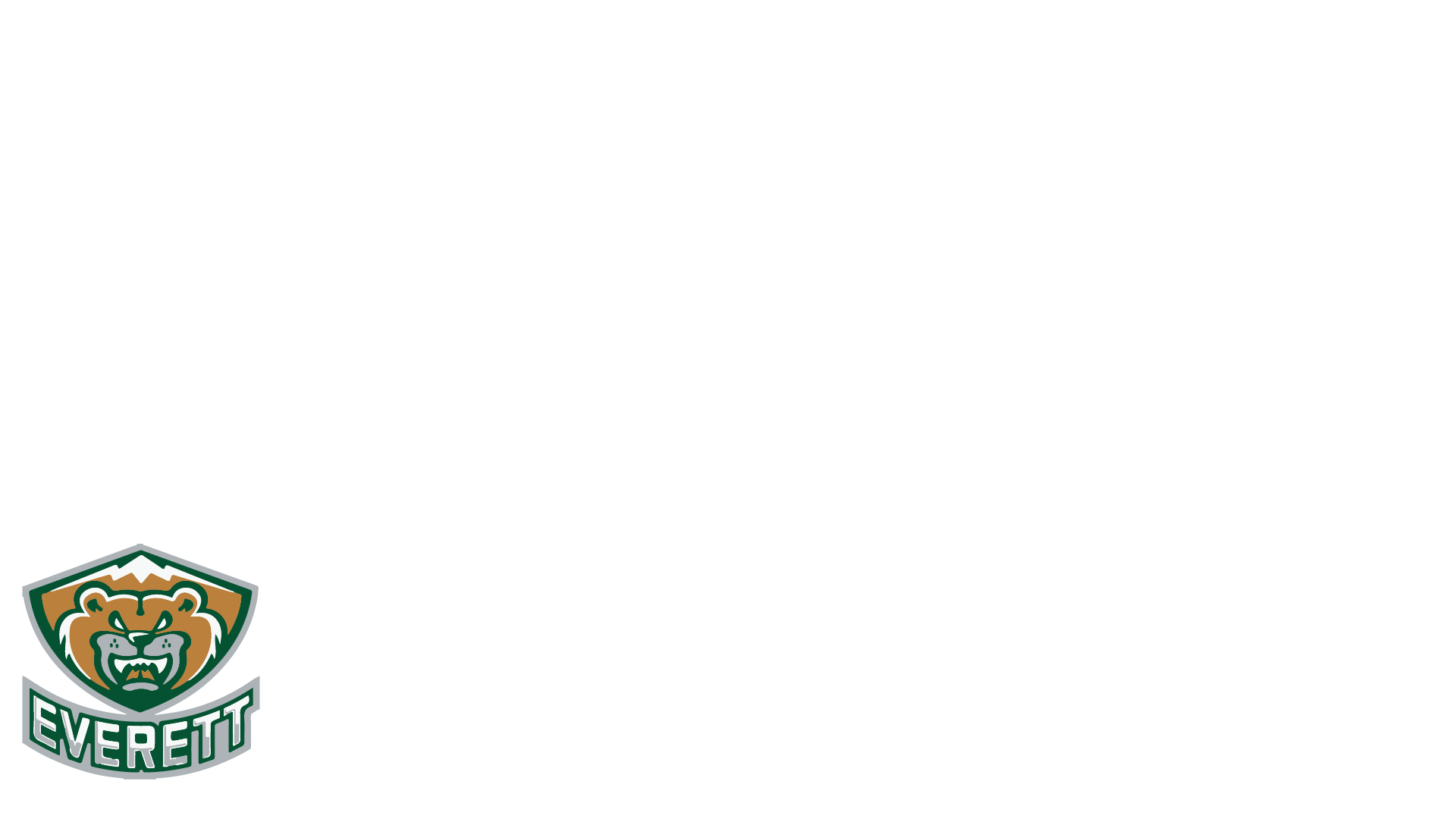 This week's show features the voice of the Everett Silvertips, Mike Benton and Goal Tender Dustin Wolf. This fun in-home live Q&A will start at 7pm Thursday May 14th. 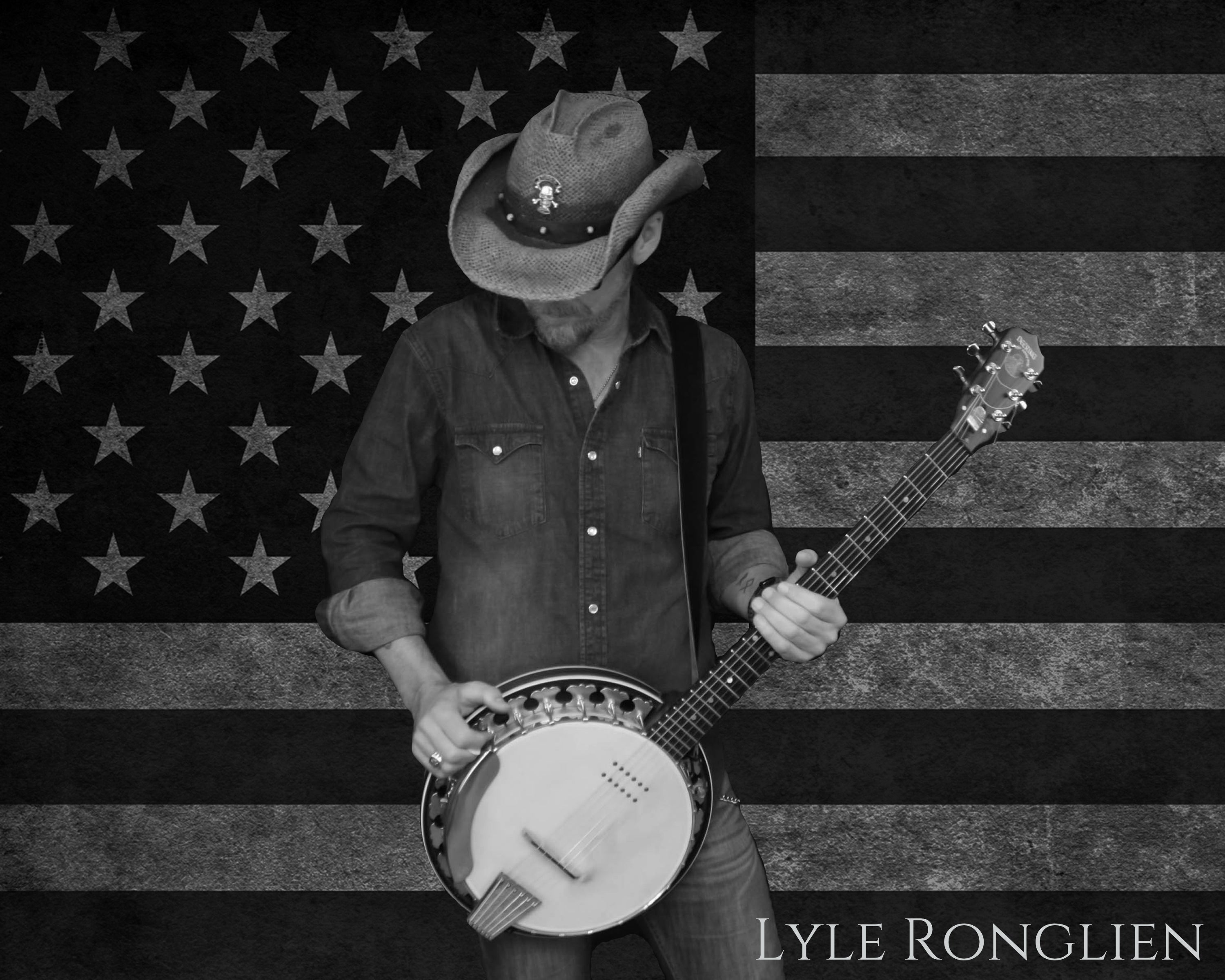 Lyle is a session musician, songwriter, performer, and instructor. Originally from Woodinville, he currently resides in Mill Creek and has performed all over the Northwest and toured from San Diego to New York. Lyle's solo acoustic guitar and banjo style mixes rock, country, bluegrass, smooth jazz, and more, anything from Johnny Cash to Michael Jackson. 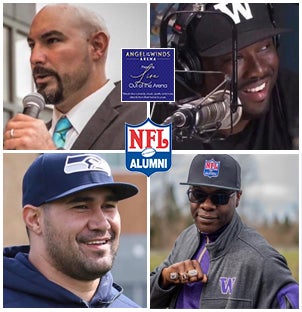 The draft analysis will be hosted by NFL Alumni Association Joe Tafoya with Barber Shop host Terry Hollimon. They will interview additional NFL alumni Lofa Tatupu and Wayne Hunter of the Seahawks & Hillary Butler of the Broncos. 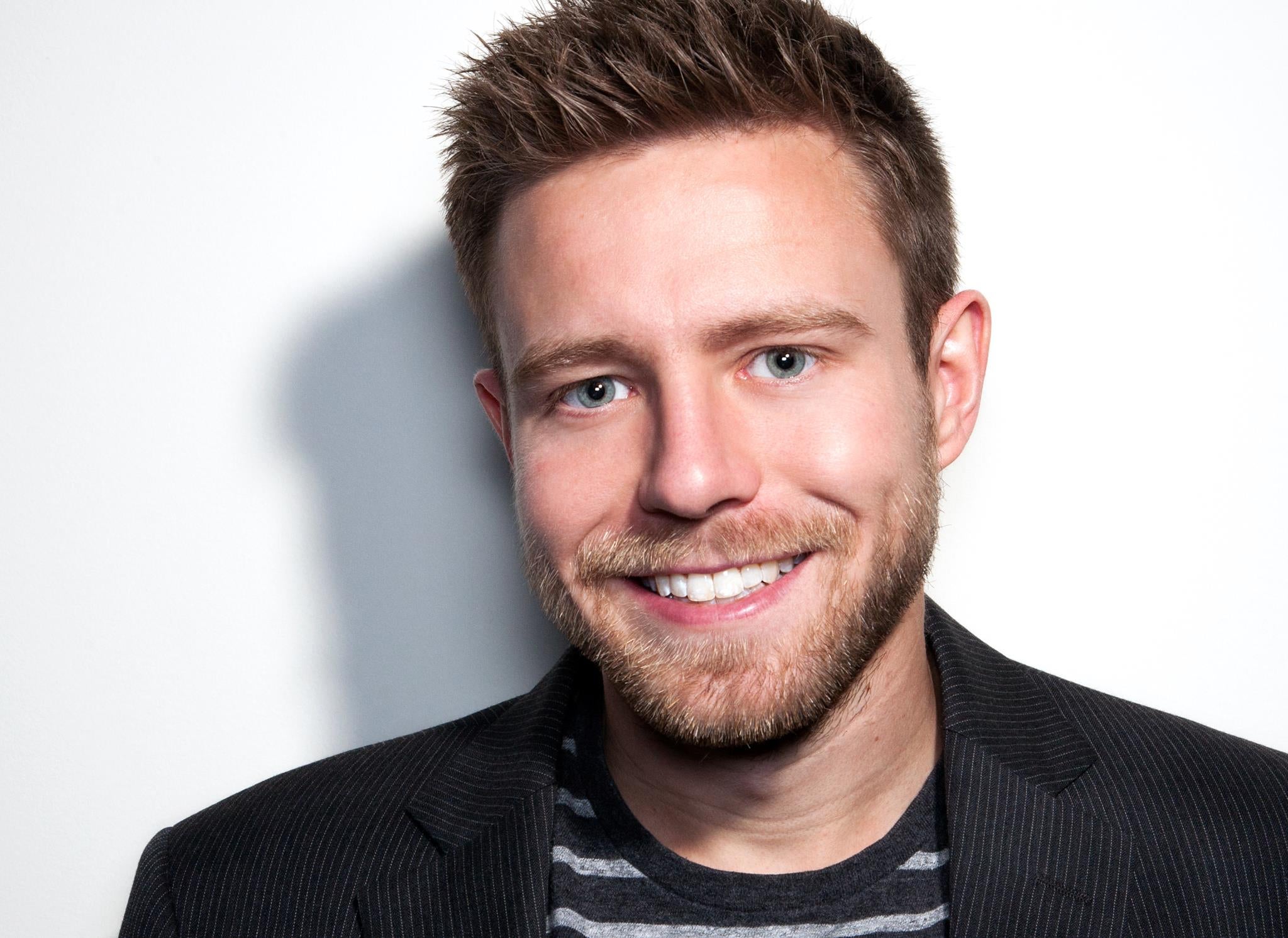 Adam Yenser is a comedian and Emmy Award-winning writer for The Ellen DeGeneres Show. A native of Pennsylvania, Adam began performing stand-up at The Upright Citizens Brigade Theatre in New York City. He has appeared on Conan, has written for The Oscars, and has been a freelance contributor to SNL’s Weekend Update. He can be seen on Ellen as a correspondent and in the recurring hidden camera segment “Kevin the Cashier Played By Adam.” 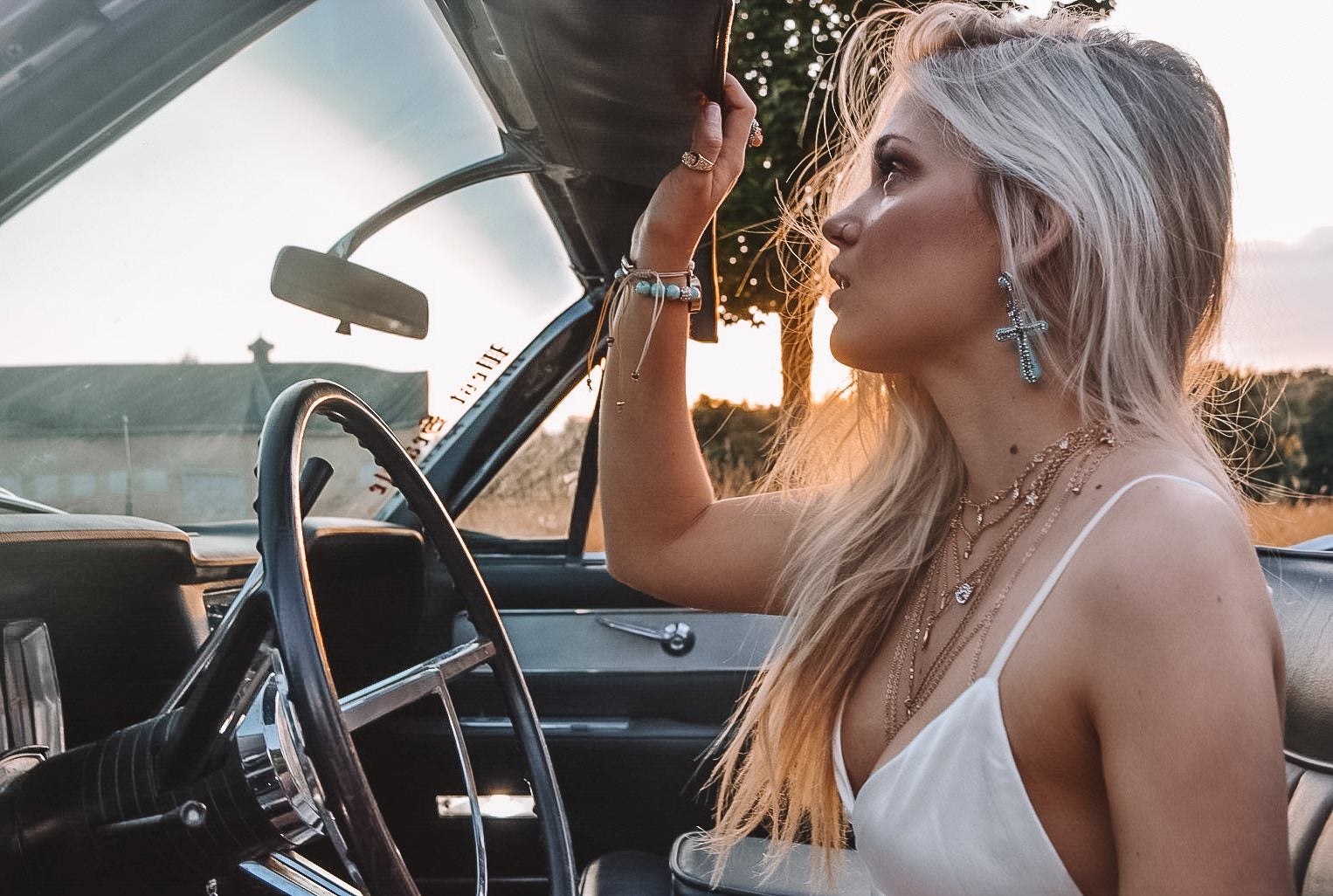 Kellie Rose is a soulful guitarist and singer that performs regularly all over the Pacific Northwest. Her first single is being released next month through Sony records; join us so you can be among the first to call yourself a fan.

Can't wait to see you Thursday April 16 at 7pm.

PRESENTED BY Rodland Toyota of Everett!